The Fastest and Easiest Way
to 10X Your Income 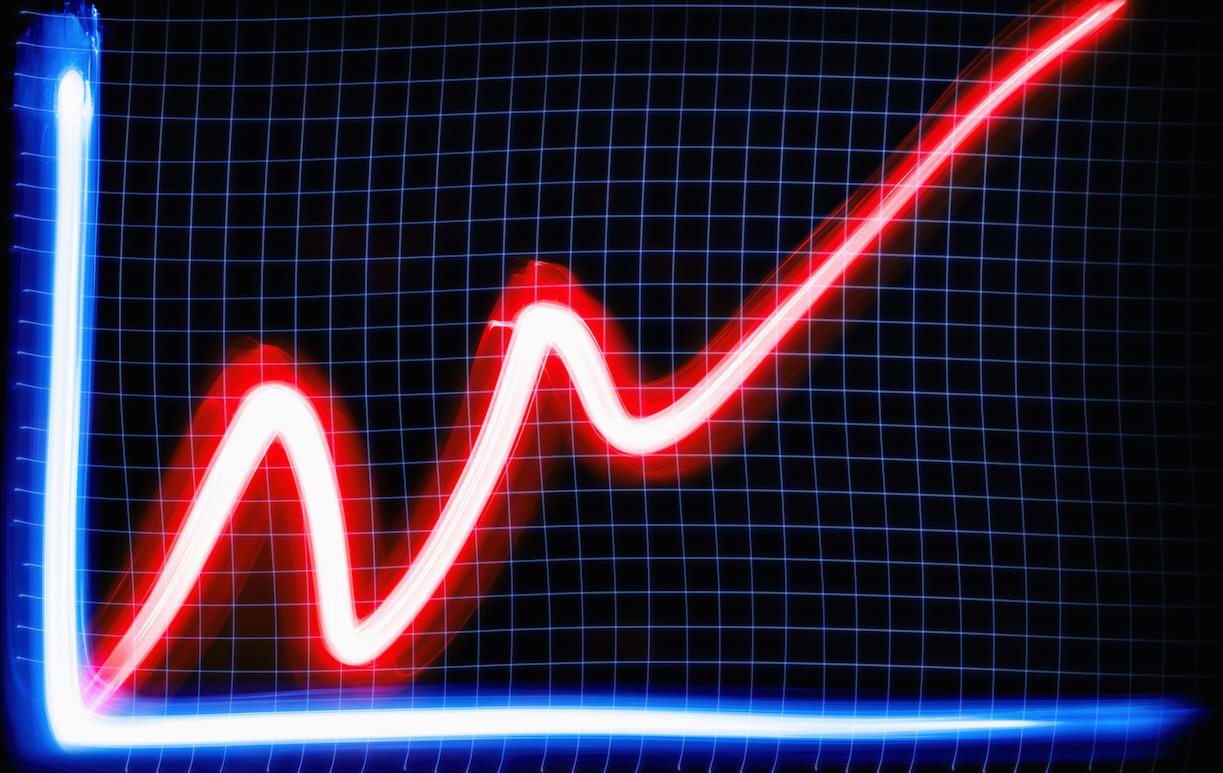 It was like a magic spell had been cast on me by a mystical creature. I was shopping for some food and one of those “vertical TV” displays they have in Walmart pulled me in with it’s lure and just kept my feet glued to that spot as I watched the mini infomercial.

I put the item they were advertising in my cart without any real thought other than “oooo I want this”.

I had no intention of buying that item when I walked in the store. And I had every intention of leaving with only what I came in with.

That’s how Walmart (and Target and Amazon) make their money. They sell lots of things to lots and lots of people like me and probably you. And then they make a tiny bit off of every item that each person purchases. It’s a good way to make money. If you can do it. But it is a very, very hard space to compete in.

The Walmart Model (making lots of little sales to a whole lot of people) is a very, very challenging way to make money. It’s hard. It’s a slog. And it’s nearly impossible for most entrepreneurs, because of the challenges of putting huge amounts of targeted people in your funnel at a cost that makes sense.

But… there is another drastically easier way.

I didn’t know it at the time, but “The Walmart Model” was my online business plan and may (unknowingly) be yours too.

Every day, I would make money. Enough to pay my bills and give me some extra cash. The money was steady. It came in a little bit here, and a little bit there. I was selling entry level $27 info products and small change subscriptions in the health and fitness niche.

I had a good responsive email list and I was doing well.

I had achieved more success than probably 95% of the people who try to make money with info products. Just like you probably are.

But I felt a huge knot in my stomach that just wasn’t going away.

I had been watching as some of my marketing acquaintances went from earning a living to creating a dream life with their info products.

They were able to work from beaches in Spain, cabins in the Great Smoky mountains in the US, and take extended work-ations.

They were starting to drive Mercedes and live a life that most of us only dream about.

It turns out that I was still following the “Walmart Business Model” and they had discovered another piece to the puzzle. A piece I was (apparently) still missing.

I knew they weren’t any smarter than me.

They just were doing something I wasn’t and it was showing in their amazing, jealousy-inducing results.

So I set on a mission: to find out EXACTLY what these folks were doing to get such spectacular results. Because I was determined that those results would be mine too.

The “secret” that I uncovered is what let me 10x my income in less than 30 days - with the same knowledge base I already had. It can easily do the same for you.

Once I started doing my research, by opting into email lists and talking with the people who I knew were killing it, I began to see a pattern emerge.

In nearly every single case, they had something I didn’t. They had high-end offers somewhere in their sales process.

At some point they were asking a select group of customers to pony up $497 to $1997 for a class or coaching, or something in between.

These were always limited-seating and limited-availability events. It was true scarcity, not a made up marketing tactic.

And it seemed to work. Not just a little, but very, very well.

I wondered… “Would this high dollar strategy work in my business?”

I had my doubts.

To be totally transparent, it was really intimidating to put together my first high-end offer.

I had NO IDEA if the SAME customers who bought my $27 program and my $19.95 a month subscription would plunk down $1,000 for a small group coaching program.

And it scared me to death to ask them to do it.

But that is what the people who had the high-income and work-from-wherever-they wanted lifestyle were doing. So I decided to take the plunge.

I put in some nose-to-the-grindstone effort and a had a lot of trial and error.

It wasn’t a perfect offer and my systems for putting it together were still very, very raw. BUT… I had 10 people sign up and pay me $1,000 each.

Even with all the intense work and pushing through fear...

That offer completely changed the way I do business forever.

Since that time I’ve honed this process of creating a high end money-grabbing offer down to a science and I’ve coached many successful students in this method with GREAT success.

Creating high end offers might seem scary, but with the right systems and support it’s actually a pretty straightforward process, and it can change your business and your life forever.

When it comes to creating higher ticket offers, you might be wondering what kind of offers you could create and what would you charge for them?

Check out this article where I reveal the exact model I now use to create high-ticket "virtual coaching courses".

We use cookies to provide you with the best experience. Learn more about ourPrivacy Policy. Got it! Reject
Necessary Always Enabled